C.A.S.T, which stands for Cancer Awareness Support Team, was founded by Terri Nicole Large in August of 2010. She and her fellow original officers started C.A.S.T. to raise awareness, raise funds, and support others going through cancer. 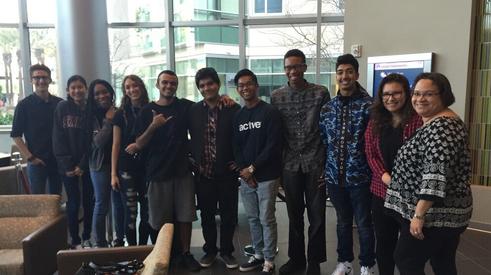 In Loving Memory of Mehreen Khan

Keeping the Faith at the American Cancer Society's

Relay for Life of Rancho Cucamonga/Ontario 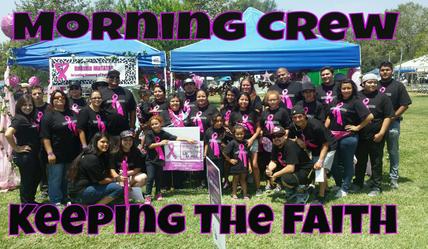 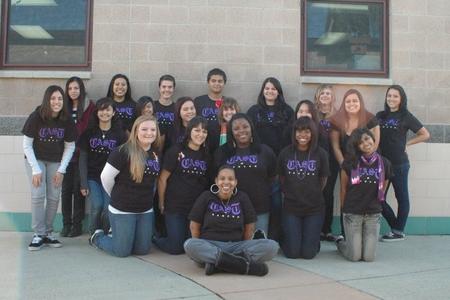 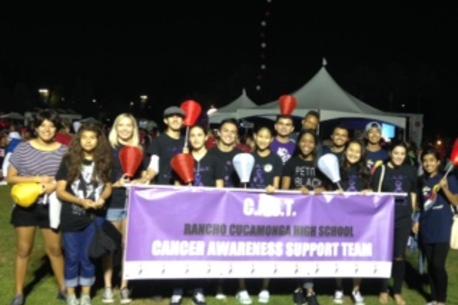 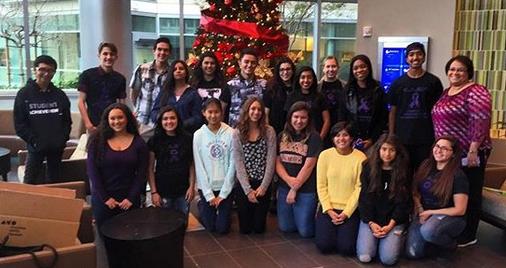 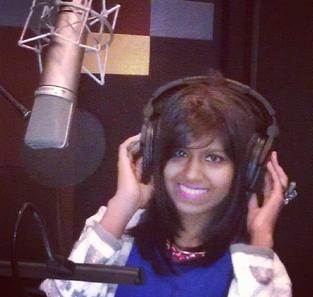